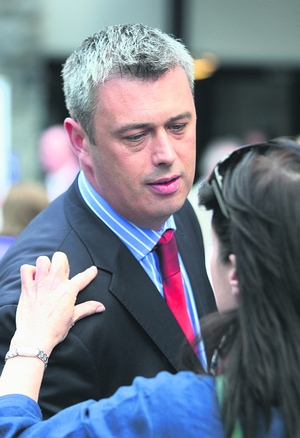 Email to the Broadsheet newsdesk this morning which we acted on immediately. 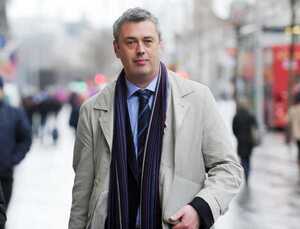 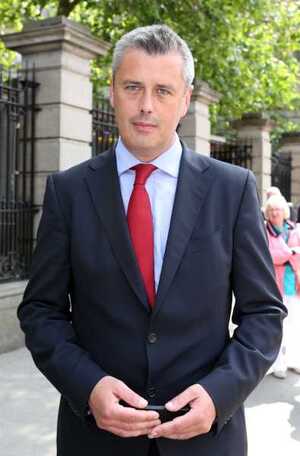 I See You Baby Shaking That iOS