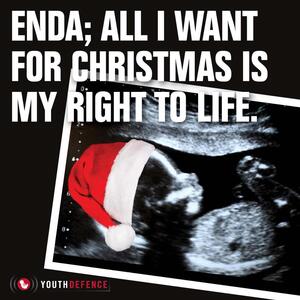 #Abortion/Life debate – legislating on basis of suicide (X case) is a flawed and dangerous basis for mother and child. Not the way forward