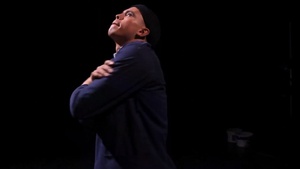 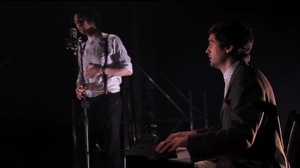 Just giving you a heads up about a music video some mates of mine produced and are releasing today. It’s like a bossanova Ben Folds, I like it a lot. The group’s called Nova Collective, and is composed of a bunch of very talented musicians, including some of the key people responsible for Trinity Orchestra’s successes over the last few years.