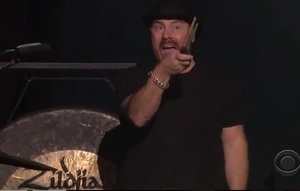 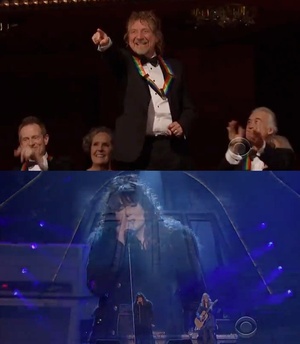 In fairness, an absolutely stonking rendition of Stairway To Heaven performed in late December at the Kennedy Center Honors by Ann Wilson and Nancy Wilson with the late John Bonham’s son Jason on drums and the Zeps in attendance.

Bonham performed with Heart and an all-star band — and the first Plant, Page and Jones knew of it was when they saw him walk on stage. He said: “It was so incredible to see their faces, sat there next to the president. The guys knew who was playing — but they didn’t know I would be on drums. Their faces lit up, and the smiles and tears… It was fantastic. What a way to close the show!”

There may be goosebumps.

The Best Bands That Never Were