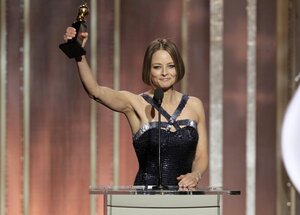 There was laughter, but the room at the Beverly Hilton hotel in Los Angeles fell silent as it appeared Foster, 50, had a serious point to make.

Foster said: “I already did my coming out about a thousand years ago, back in the stone age. In those very quaint days when a fragile young girl would open up to trusted friends, and family, coworkers and then gradually, proudly, to everyone who knew her. To everyone she actually met.

“But now, apparently I’m told, that every celebrity is expected to honour the details of their private life with a press conference, a fragrance and a primetime reality show. You guys might be surprised, but I am not Honey Boo Boo child.” 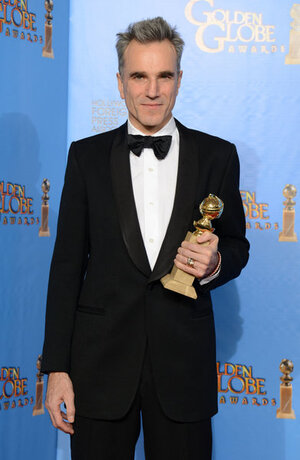 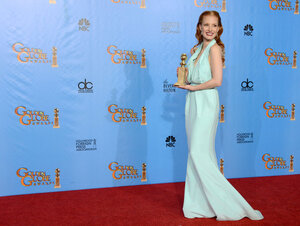 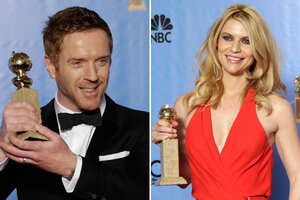 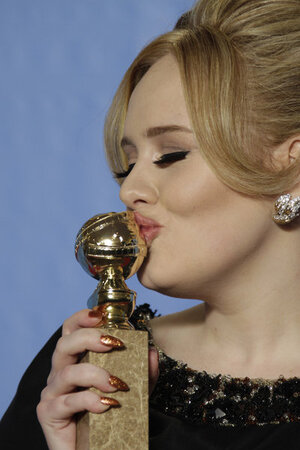