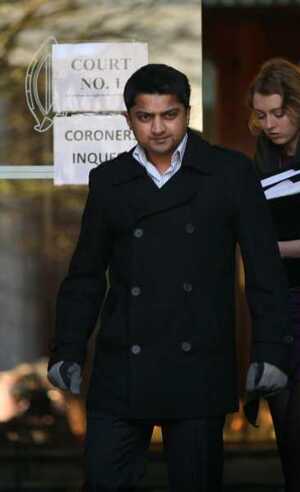 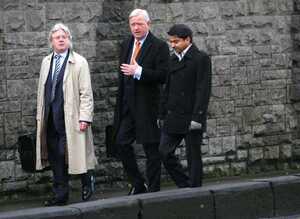 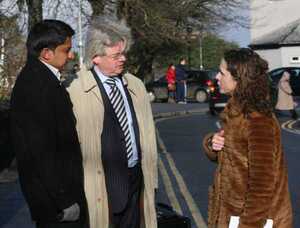 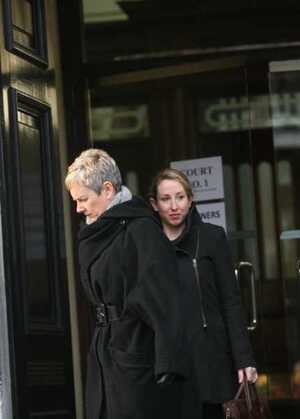 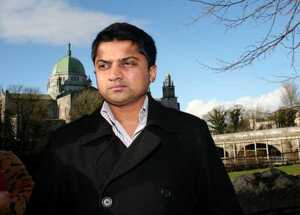 A preliminary hearing at the inquest into the the death of Savita Halappanavar has concluded in Galway courthouse. The inquest will resume on April 8.

Earlier: Savita Requested And Was Denied A Termnination