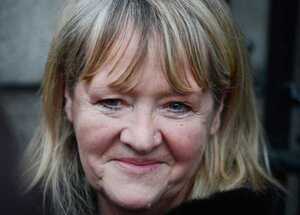 Taoiseach Enda Kenny is expected to deliver an apology on behalf of the State to survivors of laundries run by religious orders following a meeting with a representative organisation yesterday.

The Cabinet will discuss the matter this morning and agree a Government counter-motion ahead of Fianna Fáil’s call for redress as well as an apology during Private Members’ business in the Dáil tonight.

Members of the Magdalene Survivors Together group spent three hours with Mr Kenny and Tánaiste Eamon Gilmore yesterday afternoon. They believe the apology will be delivered next Tuesday when a debate on former senator Martin McAleese’s report on the Magdalene laundries’ workers begins in the Dáil.

It’s not over ’til the reluctant eejit apologises.