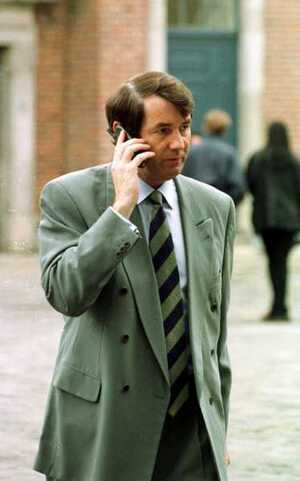 Michael Lowry: “Anybody who was legally acting for [Denis] O’Brien or me or what have you, were forced to deliver whatever they have, right. Now, that meant that [Christopher] Vaughan’s files had to be sent over. And Vaughan had fucking comments on the files. That means that [Carter Ruck solicitor] Ruth Collard’s comments came over and they were on the files.

Now, some of the comments that are on the file are attributed to you. In other words, it’s Vaughan saying that you said this or you said that. Correct. Now what the High Court case is about at the moment is that O’Brien is trying to stop them, eh, files — or any references to them — being put into the tribunal, because they are not coming over as witnesses. That’s what the High Court case is about.

So — either O’Brien’s side or us — there’s nobody trying to fucking piss on you. In fact, Denis, myself, Baldy — anybody will be going in — will be saying that you were paid 150, that you were fucking entitled to it, and that you got it, end of story.” 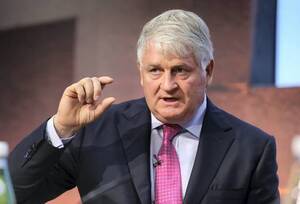