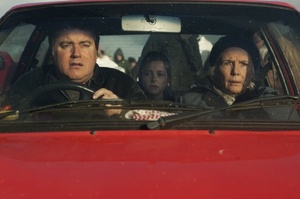 2. Life’s A Breeze stars Pat Shortt and Fionnuala Flanagan. They were both in The Guard (2011), but never shared a scene.

3. After that unforgettable nude scene in Garage (2007), Pat just can’t keep his clothes on onscreen. He’s our McConaughey.

4. Pat’s in Calvary (2013), the next one from Guard writer/director John Micheal McDonagh.

7. Broadsheet Prognosis: We’re there, as long as Pat keeps his bottoms on. 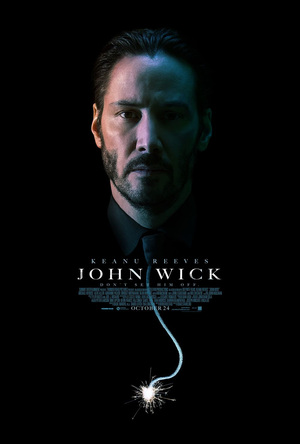 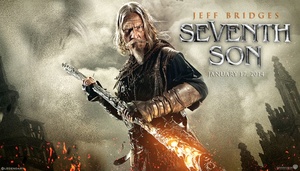