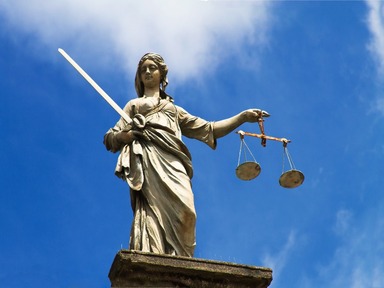 The genetic parents of twins born to a surrogate have won their High Court case to have the biological mother recognised as the legal mother.

The genetic mother of the twins, who were born to her sister using her embryos, challenged the refusal of the Chief Registrar to record her name on the birth certificates.

At a hearing in January, the court was told there was no provision to record anyone other than the woman who gave birth to a child as the mother.

This morning, the High Court gave a number of groundbreaking declarations, including that the genetic mother is entitled to have her name on the birth certificates.