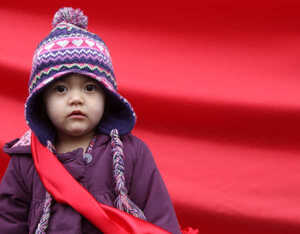 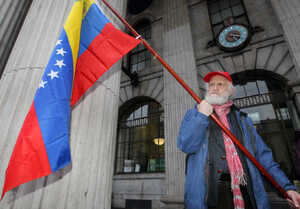 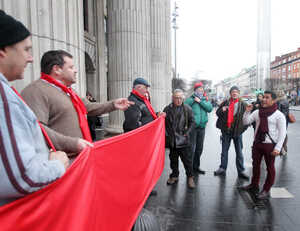 During the vigil, passerby Kleber Ancheta (pic 3, in white) told the vigil he was forced to leave Venezuela, due to the increasing violence and “mismanagment” in the country which he blames on Chavez.

Previously: If You See Only One irish-Made Hugo Chavez Documentary

If You See Only One Irish-Made Hugo Chavez Documentary