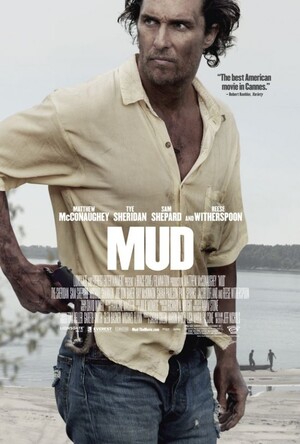 1. Matthew McConaughey is now officially The Man. Start with The Lincoln
Lawyer (2011), and go from there.

2. McC and his amazing ass were robbed of Oscar nominations for Magic Mike (2012).

3. He’s got a HBO series in the can, a cop buddy drama co-starring Woody
Harrelson that will presumably involve a lot of drawling. They’re like
a buff Cheech And Chong.

4. He’s also in the next Scorsese movie.

5. Mud is a little indie from the guy who made the awesome Take Shelter (2011).
Reese Witherspoon’s in it too, but that’s OK. She gets a career-long
free pass for Election (1999).