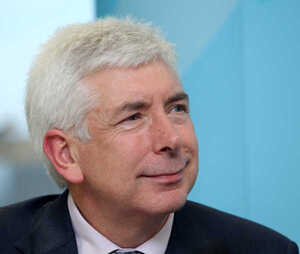 Some 20,000 people over the age of 70 will lose their medical card under legislation changing the criteria for the card.

Minister of State for Health Alex White said the 20,000 would instead be eligible for a GP-visit card. The changes are part of the Health (Alteration of Criteria for Eligibility) Bill which reduces the income threshold for a person to still retain the medical card from €700 a week to €600 or €1,400 to €1,200 for couples.

Independent TD Tom Fleming said the overall budget for the medical card system was €750 million. “The €24 million being saved is nitpicking in the overall context.” He said 94 per cent of people over 70 visited their GP on a regular basis. “It follows then that they have a high intake of drugs to them cope with illness and disability.”

The Kerry South TD said savings could be trebled or quadrupled if the whole cost of drugs issue was dealt with.

Related: That Would Be A Generical Matter

MND Your Own Business