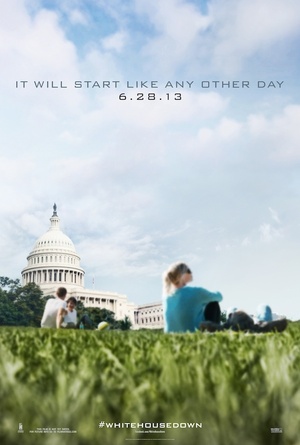 1. It’s the other Die Hard in The White House movie – the one that doesn’t have Gerard Butler in it.

2. It’s directed by German auteur Roland Emmerich, who has  blown up the White House over the course of a film-making career, which includes such masterpieces as Independence Day (1996), The Day After Tomorrow (2004) and 2012 (2009).

5. Broadsheet Movie Pitch: Kick Aras, a topical thriller where a militant bankrupt builder holds the Irish parliament to ransom, and only disgraced Garda Jonathan Rhys Meyers can bring him down. Featuring Brendan Gleeson as The President Of Ireland, Domhnall Gleeson as a weaselly Junior Minister and Brian Gleeson as Squeebag.