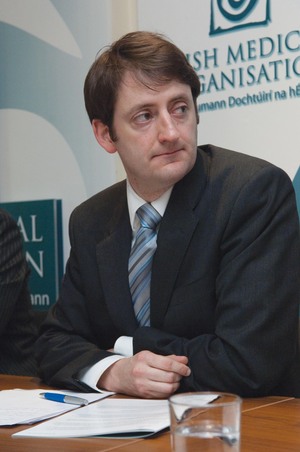 Medical specialists in Ireland are now the lowest-paid within the English-speaking world, the president of the Irish Medical Organisation has said. In his presidential address to the organisation’s annual conference on Saturday, Dr Matt Sadlier (above) warned the recent 30 per cent cut in salaries for newly appointed hospital consultants could cause “generational damage” to the Irish health service.

The IMO president neglects to say that existing hospital consultants are paid one third more than their counterparts in the North and Britain in the NHS.