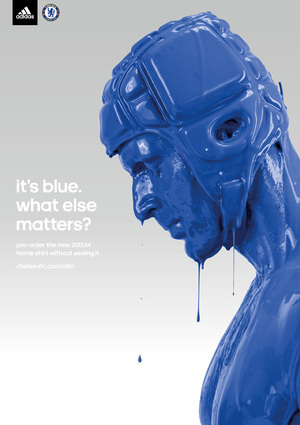 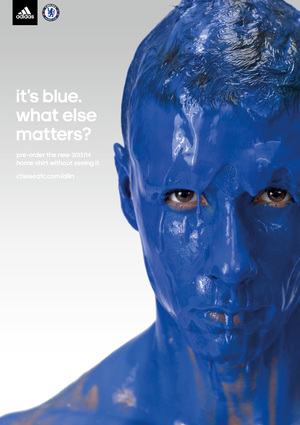 The commercial (above) and two of the print ads (top) for Adidas and Chelsea FC’s new campaign ‘It’s Blue…What Else Matters’.

“I’ve Never Seen Anything As Stupid In My Life”