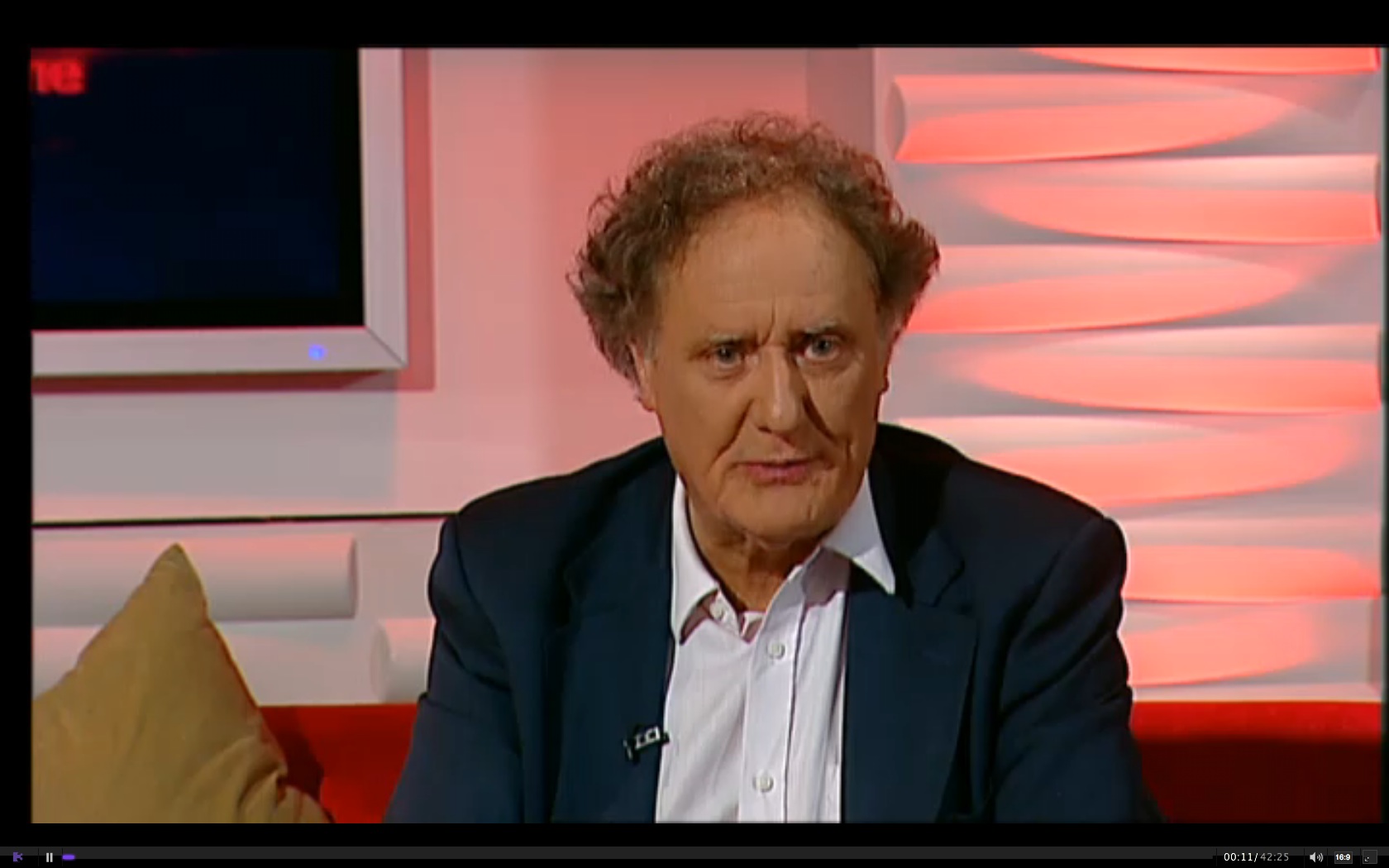 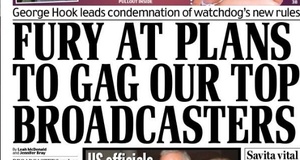 Yesterday the Broadcasting Authority of Ireland launched its new Code of Fairness in News and Current Affairs, after making changes to its draft form.

“Some changes have been made to the wording that was presented in the draft code to clarify the intent of guarding against the development of a partisan position on the part of a presenter in relation to matters of public controversy or matters of current public debate. The prohibition on the expression of the presenter’s own views has been qualified in the final code.”

Explaining the move to prevent broadcasters, such as Vincent Browne, above, from expressing their own views on matters of public controversy, BAI chairman Bob Collins said:

“Programmes which derive much of their character from the individual personality of the person who presents it is nothing new. They have been part of broadcasting for a long time but what this simply means is they can’t turn their programme into a vehicle to advance their own particular hobby-horses.
“That’s so the audience can be given significant respect to make their own decisions at the end of the day as opposed to having somebody else’s views.”

BAI to ‘prevent broadcasters from expressing own views’ (Irish Examiner)