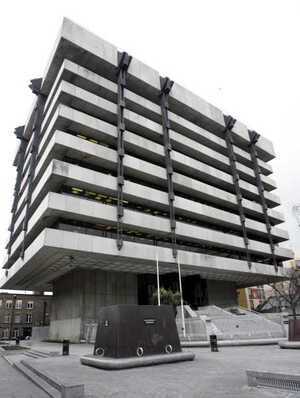 Of course it really should be razed to allow light flood in to Temple Bar. 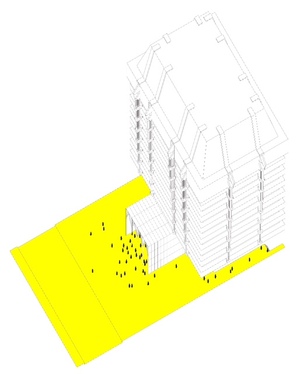 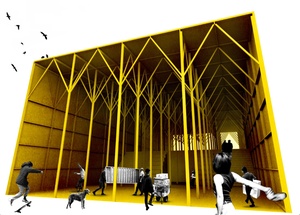 A centre for ants!?

I recently proposed a change in use to the now infamous Central Bank on Dame street. The project seeks to install a varied program on each of the banks seven floors which correlate with the seven deadly sins.
The project was entered in an architectural ideas competition and went on to win the student prize (and featured in the Irish Times and Morning Ireland). A lot of people have been asking after the project and want to know more. I feel a piece and feedback  in a ‘social affairs column‘ [our inverted commas] would be of fun and interest.  At least it’s something new on the topic of young Irish architecture away from poor job prospects and food parcels Many thanks and much appreciated.

Those Latest Mortgage Arrears In Full