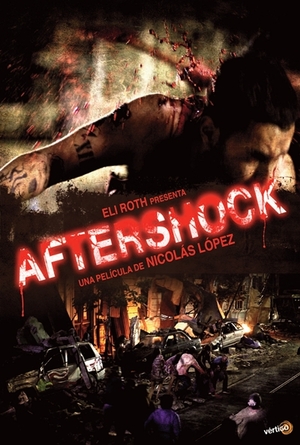 1. This trailer is definitely NSFW, and most other places. It’s rather gory.

2. Eli Roth is the dude who made Cabin Fever (2002) and the Hostel flicks. He also played The Bear Jew in Inglorious Basterds (2011). And made the trailer (but not the film) for Thanksgiving.

3. Roth produced and stars in this. He also has a new Netflix Series, Hemlock Grove, and produced the hilariously titled Last Exorcism Part 2 (2013). He’s moving into theme parks next.