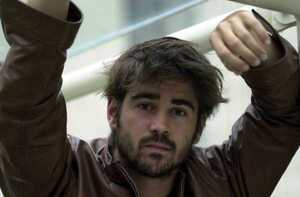 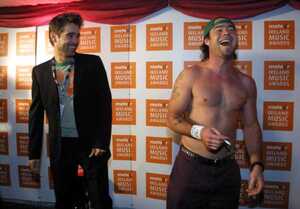 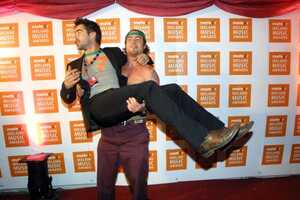 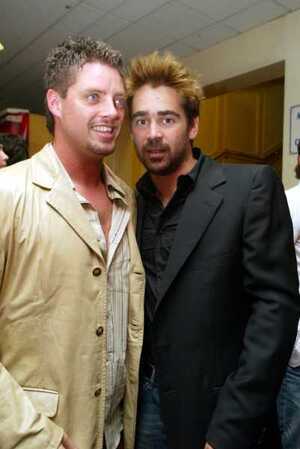 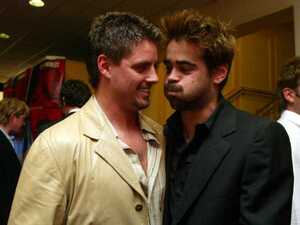 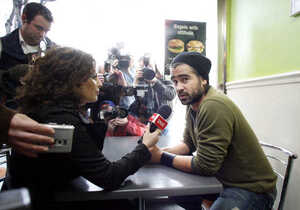 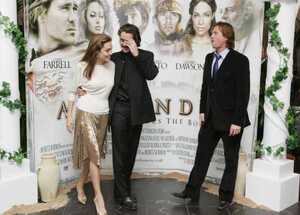 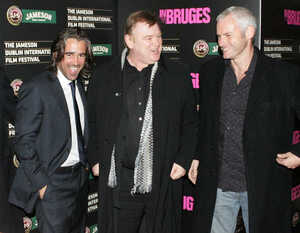 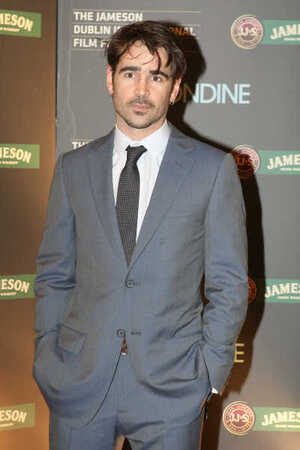 Colin Farrell in Ireland through the years.

From top: pic 1-2 promoting Ballykissangel, 2000, 2-3 at the Meteor awards with Chris Pontius of Jackass, 2003, 3-4 with Keith Duffy, 2003; At an Abrakebabra event for Childine 2006; the irish premiere of Alexander with Val Kilmer and Angelina Jolie, 2007; with Brendan Gleeson and Martin McDonagh at the premiere of In Bruges in Dublin, 2008 and the premiere of Ondine, 2010.