The man behind the Chompksy reboot.

“A chance meeting in an airport bar between Ed (Raymond Keane), an older businessman and Shell (Ciara O’Callaghan), a young woman in financial difficulty leads to a tactful proposition. As a result, Ed encounters Conor (Gerard Adlum), a young man who appears on the surface to be an idle student but may just hold the key to a potentially revolutionary and very lucrative formula.The meeting between Shell and Ed could mean a remedy for one and all, but was it by chance?

No part for a certain top-hatted dog then? 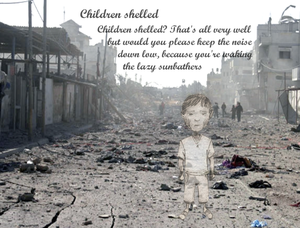 “Keep The Noise Down” 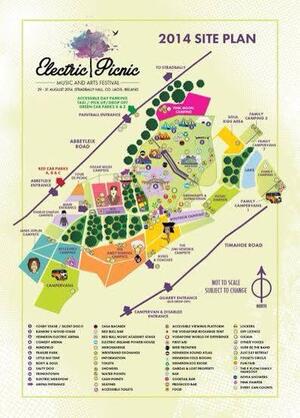