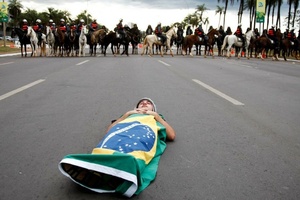 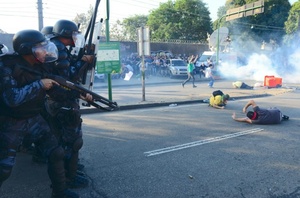 The trigger was a 2 June increase in the price of a single bus fare in Sao Paulo from 3 reals ($1.40, £0.90) to 3.20. …In a country soon due to host the World Cup and Olympics, many are now complaining that vast sums of money are being wasted instead of used for health and education.
Political leaders have also been accused of nepotism and corruption.

Anything Good On Daft?