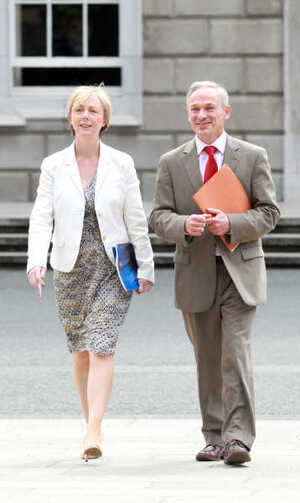 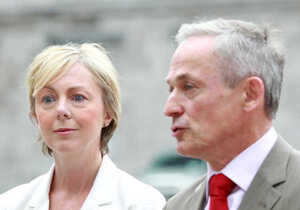 Look around the eyes.

Richard is getting a new tailor.

“The idea that someone who has been a member of this house… has to listen to ‘The Regina Monologues’ from somebody who’s not a wet week in this house, talking through her f***y, I object on the strongest possible basis.”

Senator David Norris. in the Seanad today via The Journal

Formal complaint to be made over ‘sexist’ Norris comments (RTE)

Stepping Out Of Line

Don’t let The Door Hit You On The Way Out