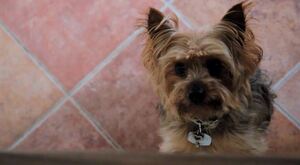 It’s really all you need.

“I recently finished a short film (Stay) that was accepted and screened at the Galway Film Fleadh 2013. It’s also submitted to 4 Irish festivals and 10 European ones. It’s one for animal lovers and tends to make a few people choke up near the end.

I’m 22 and unlike all the other short films accepted into the Galway Film Fleadh, with crew and cast of 20 or 30 and backed by RTE, the Irish Film Board ect.., I had myself, two dogs, no budget and a will to just create something.” 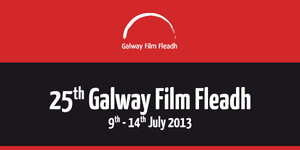