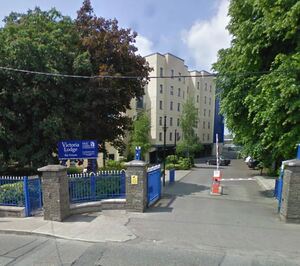 As UCC announces a pilot programme of alcohol-free accommodation at Victoria Lodge (above), few will remember the tragic incident of a 19 year old student who died as a result of a binge drinking session.

In 2009, a second-year Arts student consumed more than ten cans of beer and about half a litre of vodka while celebrating his hurling team’s win.

A UCC 2010 study on alcohol consumption showed that 46pc of male and 45pc of female students reported binge drinking more than once a week, and that all who reported drinking alcohol reported at least one adverse consequence.

On The Eve Of The Booziest Weekend Of The Year

Farming And The Booze Industry