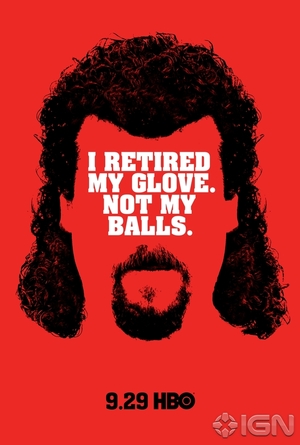 1. Season Three was meant to be the last one, but Kenny Powers is BACK for one last series. And that’s cool with us.

2. Danny McBride has been written off as a one trick pony all too often. He stole the show in This Is The End (2013).