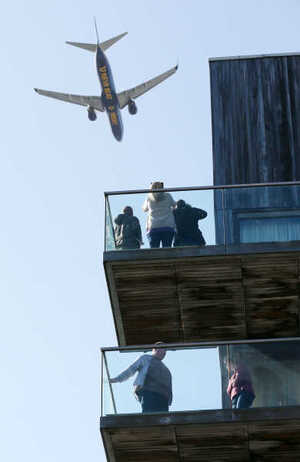 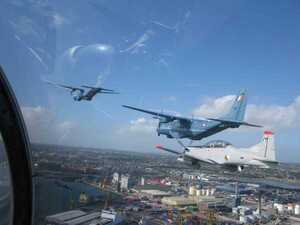 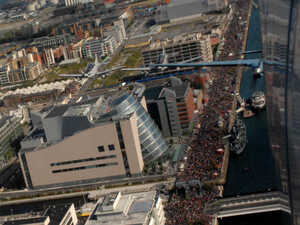 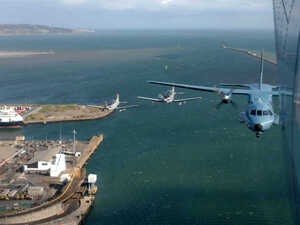 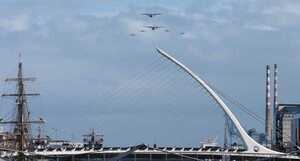 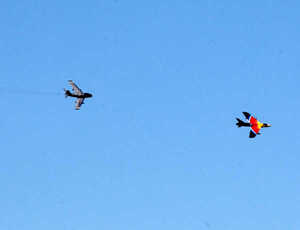 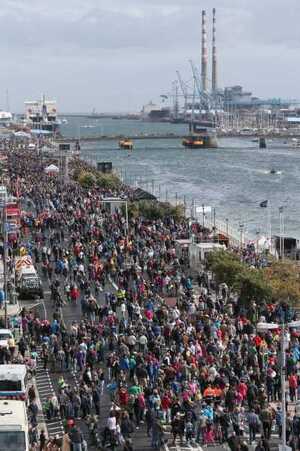 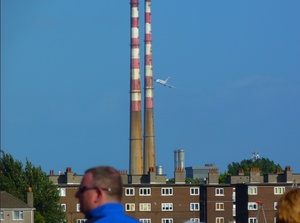 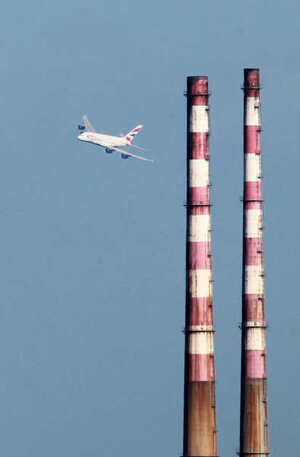 Scenes from today’s Flightfest over Dublin.

From top: A Ryanair Boeing B737-800 with ‘You’ll Never Beat D Irish’ on it’s belly; Irish Air Corps PC9s and CASAs; pics 2-4 Air Corp formation taken from either the Casa CN -235 Maritime Patrol Aircraft ( the large blue aircraft) or from Eagle 4, one of the Pilatus PC-9 (smaller twin seat grey aircraft) at the rear of the formation; Irish Air Corps PC9s and CASAs; Hawker Hunter and the F-86 Sabre and the A380 800, the worlds biggest passenger aircraft. 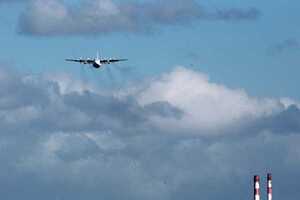 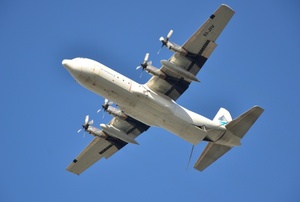 The Royal Air Force C130 Hercules you have posted is in fact an Irish aircraft, owned by Air Contractors, HQ in Swords, Co. Dublin…..The hint is on the underside of the wing, the Irish registration EI-JIV (The only civillian Hercules in the EU). 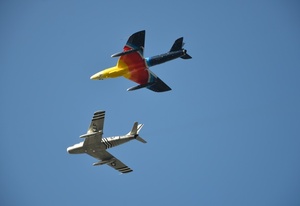 Name those aircraft anyone?