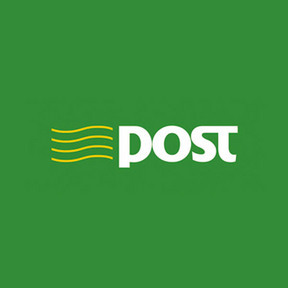 Economics Editor of RTÉ David Murphy has written a blog post explaining how the Government is shaping banks’s interests rates and those of An Post, via the National Treasury Management Agency, to effectively reduce people’s ability to save.

“In 2001, former Finance Minister Charlie McCreevy introduced SSIA savings accounts in which the Government contributed €1 for every €1 from depositors. In those days the State wanted people to save more – but now as there is less disposable income it wants them to save less.”

“Keeping money on deposit has become much less rewarding as interest rates have been steadily lowered by the banks.”

“The Government is jacking up the tax on interest from savings to 45% from next January. As a result many people will consider tax free savings in post offices.”

“The interest rates offered by at An Post are controlled by the National Treasury Management Agency – which is likely to cut the rates if it sees an avalanche of savers moving money from banks to post offices. It has cut the rates twice in the past year much to the relief of the banks.”

“Financial institutions use deposits to lend to consumers and businesses. For example if a bank pays a saver 2% and lends at 5%, the difference between the two figures is the bank’s profit.”

“Reducing the amount paid to depositors has been part of the banks’ strategy to return to profit.”

“The Department of Finance is also happy to see returns to depositors eroded.”

“It would appear that the officials in Merrion Street believe engineering an environment of low interest rates and high taxes will prompt consumers to release some of their savings – and if they spend more it will add to economic growth.”