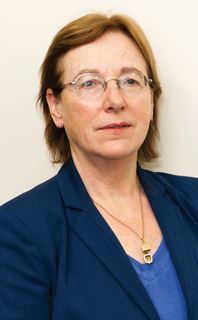 “I think it does raise  a whole load of questions as to how the Gardaí and State institutions generally deal with minorities in our society and whether they apply different standards to some people, particularly members of minorities, than they do to everybody else. I mean I think that if we could all imagine, for a moment, would there have been an intervention in an Irish family who happened to have a brown child? I don’t think so.”

Director at the Child Care Law Reporting Project and (former) Irish Times legal affairs editor Dr Carol Coulter, above, speaking to Pat Kenny on Newstalk this morning about the two Roma children who were removed from their families and then returned.