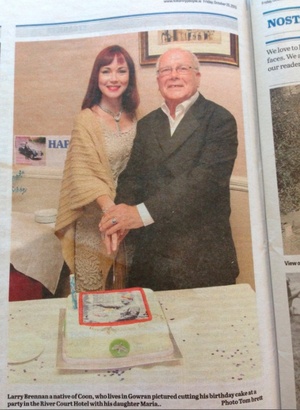 “I admire hitler because his army was so disciplined and he had great commmand over his people…it took three nations to beat him.”

That’s cleared that up then.