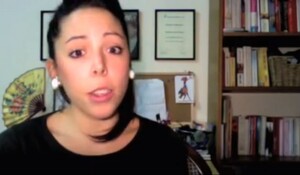 In her second dispatch, Canadian-born, Dublin-based vlogger Katie ‘The Unemployed Graduate’ Varvos outlines how so few women, minorities and young people are on Irish radio and telly.

(Stay for the prizes and Billy the cat).

The Sum Of Its Parts 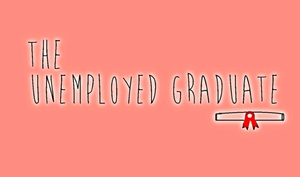 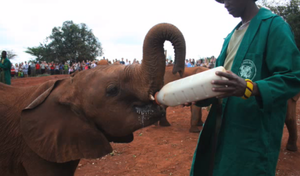