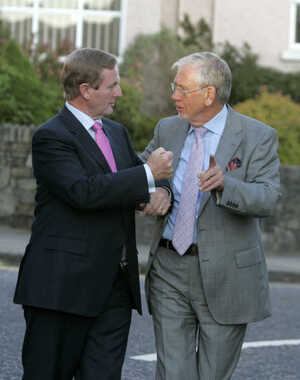 No One Left To Sue