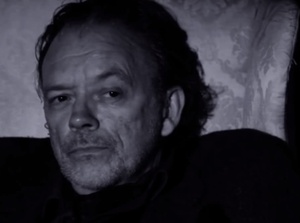 Well they’re back already with a sequel – this time dramatising a NSFW argument between Latinsha Duke and MIKEFUCKINGWINS23 on the viral GoPro: Fireman Saves Kitten.