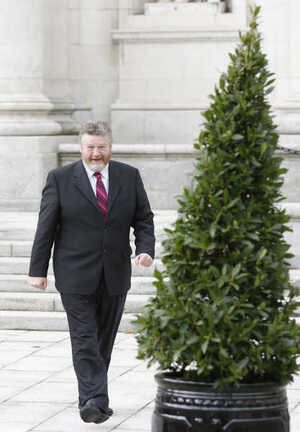 [James Reilly] said he would fix the problem in the CRC and across all other agencies, but it cannot be resolved “at the drop of a hat.”

He asked the public to trust in the fact that he will deal with the situation properly.

The minister said it was not fair that “front line staff are working so hard and that they’re fully compliant that others are not and we’re not going to tolerate that.”

He also rejected claims by the Central Remedial Clinic that it had cut a deal with the Health Service Executive in 2009 to allow them to top up salaries.

Previously: CRC And The HSE

Live From The 24-Hour Spar