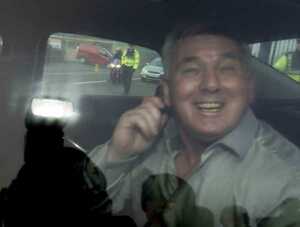 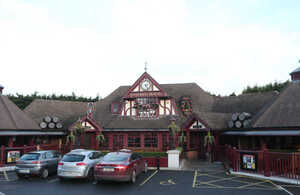 “An armed man, wearing a motorcycle helmet, went into the Halfway House pub on the Navan Road in Dublin yesterday afternoon and walked around looking for someone. When challenged by the barman, the gunman shouted: “Where’s Gilligan?”, before leaving on a motorbike. A short time later gardaí caught up with the motorbike on the River Road in Finglas but the driver got away following a short pursuit. However officers recovered a 9mm handgun, which was thrown from the bike, and which is now being forensically examined”