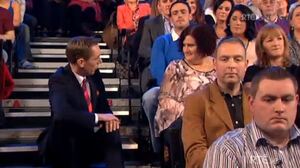 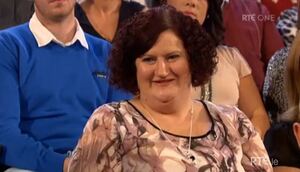 Mary will fly out with other leaders of the anti-apartheid industrial action to South Africa this afternoon to attend Nelson Mandela’s funeral.

Should have been on stage, in fairness. 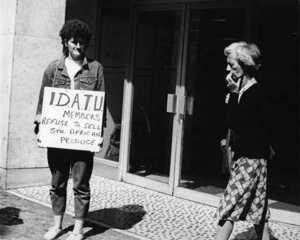 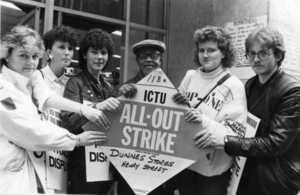