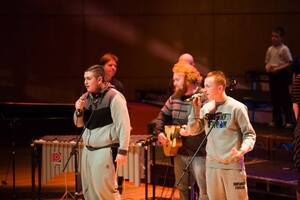 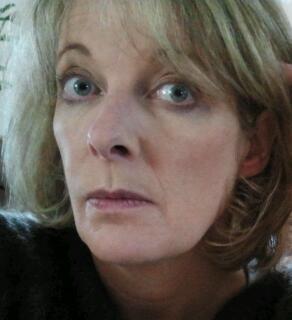 “The line Ms Ryan objected to was in a verse that says: “The city’s looking rough when you’re walking on the bridge; It’s the city where we’re tough, there’s no place you’d rather live; Limerick City show your love, shine your light out for these kids; Because when push comes to shove, it’s the city that forgives; See the city’s looking pretty from an aerial view; We carry stories in our hearts and then we share them with you; Forget your tears and fears, raise your glass and say cheers, put your hands in the air for a happy new year.”

The launch that the rappers performed at last month included a speech from Denis O’Brien, chairman of Special Olympics Ireland’s Council of Patrons.

Ms Ryan was appointed as CEO of the festival without a public competition. She previously worked as a special advisor to Pat Cox, chairman of the festival, when he was an MEP.

Mr Cox is a former Progressive Democrat. However, he later sought the Fine Gael nomination for the Irish presidential election in 2011. He also went on to help prepare Fine Gael for the party’s first 100 days in office following the 2011 general election.

Previously: Part Of The Culture

Stab In The Back City