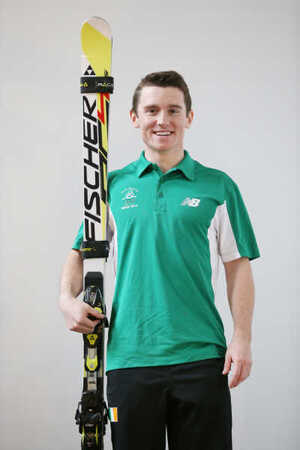 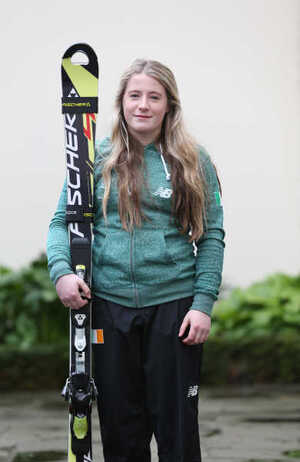 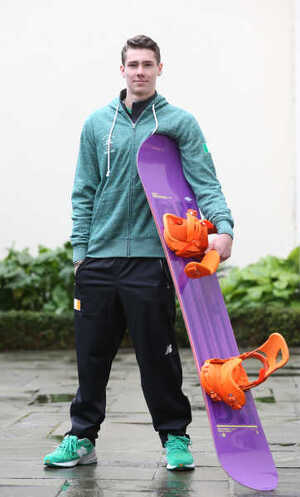 At the announcement of the Irish Winter Olympic team for the Sochi ‘Games in the Merrion Hotel, Dublin this afternoon.

Part of a five member squad including… 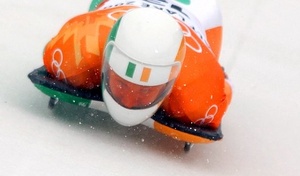 Canadian-born Sean Greenwood who will compete for Ireland in the skeleton event.