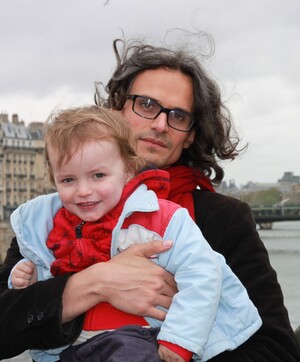 Sébastien Molines came to Ireland with NOTHING.

I am a Frenchman living in Dublin since 1996. I started GrowthApp after using paper charts to track my son’ Theo’s progress. He needed to be closely monitored as he was failing to gain weight (because breastfeeding wasn’t going well) and hospital paediatricians and nurses all used paper, which was very imprecise. You had to plot measurements yourself and guess which percentile you were at by looking at the percentile lines closest to where you landed. These percentile lines are visible on the screenshot [below], which shows the same growth charts used by paediatricians, but calculation and plotting are automatic and very precise. 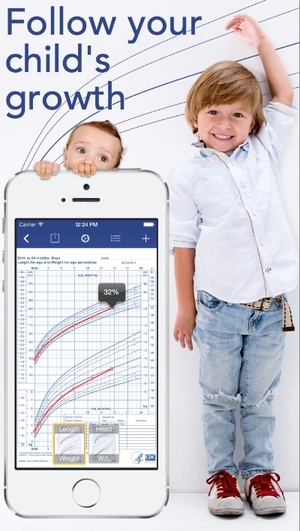 So this gave me my first app idea. I dedicated the month of February 2011 to making the first version of the app. I rented a shared desk for €200 in town to make sure that I applied myself to it (I had just finished college shortly after becoming a dad, and having a place where I could work helped). I completed the app and it was released on the 14th of March [2011] after passing its first Apple review. I moved on to a job but I kept improving it over time, making it free with in-app purchase, adding iPad support and various other things. It has now totalled 212,000 downloads without getting promoted. Mostly free downloads, evidently, as the app is pretty useful even without the paid upgrade. And I have since quit my job to give indie app development a shot….