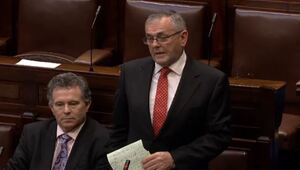 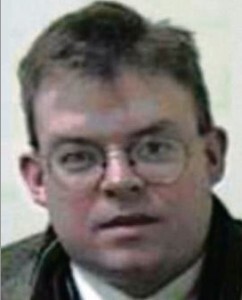 Yesterday, in the Dáil, Fianna Fáil’s John McGuinness addressed Justice Minister Alan Shatter telling him he had spoken with  a female garda who alleged she was a victim of sexual harassment within the gardaí. Mr McGuinness said the women claimed she went to the Confidential Recipient Oliver Connolly – who was recently sacked after it emerged he warned Sgt Maurice McCabe that Mr Shatter would ‘go after’ Sgt McCabe – but that she was encouraged to drop her complaint.

“I would have liked to have asked why did he say to this lady that the last man who used this service is now washing cars in Navan. That’s what was said. The person stands over that claim.

“He suggested to her to play the political game and she might get preferential treatment elsewhere. Now I would ask you minister to ask the confidential recipient is that true or false, and then I would ask you to look at that case and determine the details. This is not politics.”