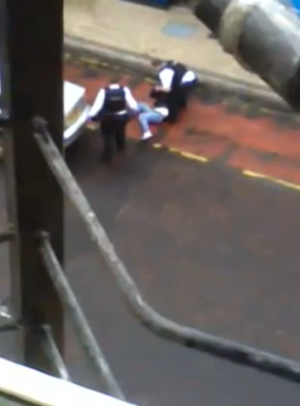 The BBC understands the PSNI are to refer a video, which appears to show officers leaving a incapacitated woman at the side of a road, to the police ombudsman.

The video shows a woman being lifted from the middle of the road on John Street in Derry. The woman was then moved to a bus stop and the police drove off.

Assistant chief constable George Hamilton said the behaviour, was “well below the standards we expect from our officers in dealing with vulnerable people whether the vulnerability is due to alcohol or anything else”.

GSOC It To Me