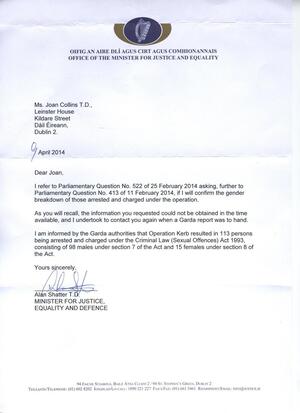 “Why are the authorities arresting sex workers in this day and age?
Is the moral fabric of the nation at stake?
Genuine question.”

Previously: Turn Off The Red White And Blue Light

Kicking It To The Kerb