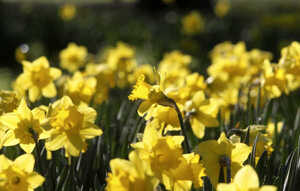 Pubic hair matters because it is a major issue among young women. We’ve somehow become subject to the unreasonable expectations of others. However it came to be the case, it certainly is the case that very many young men expect women’s pubic hair to be either very carefully groomed or non-existent.

Perhaps it is the legacy of pornography. Perhaps it’s just another means by which a misogynistic society imposes itself on women’s sense of what it means to be female. Whatever the reason, it is unadulterated nonsense.

We have been duped. So many young women I know are having their pubic hair torn from their skin because their partner wishes or expects them to do so.

Growing up down there: me and my pubic hair (Laura Kennedy, Irish Times) 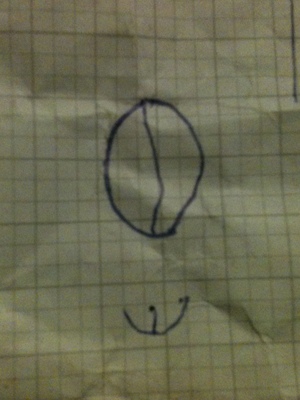 Is This YOUR Lady Garden?