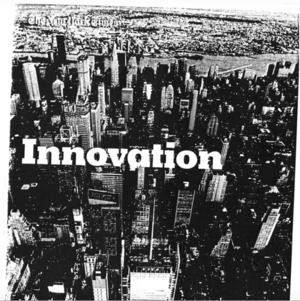 A 96-page internal New York Times report, sent to top executives last month by a committee led by the publisher’s son and obtained by BuzzFeed, paints a dark picture of a newsroom struggling more dramatically than is immediately visible to adjust to the digital world, a newsroom that is hampered primarily by its own storied culture.
….
The report largely ignores legacy competitors and focuses on the new wave of digital companies, including First Look Media, Vox, Huffington Post, Business Insider, and BuzzFeed.
“They are ahead of us in building impressive support systems for digital journalists, and that gap will grow unless we quickly improve our capabilities,” the report warns. “Meanwhile, our journalism advantage is shrinking as more of these upstarts expand their newsrooms.”
“We are not moving with enough urgency,” it says.
…
The deep problems, the report says, are cultural, including a sense that the Times will simply serve as a destination — leading to a neglect of social promotion. One factor is an obsessive focus on the front page of the print paper, with reporters evaluated in their annual reviews on how many times they’ve made A1. “The newsroom is unanimous: we are focusing too much time and energy on Page One,” the report says.

Redesign Of The Times