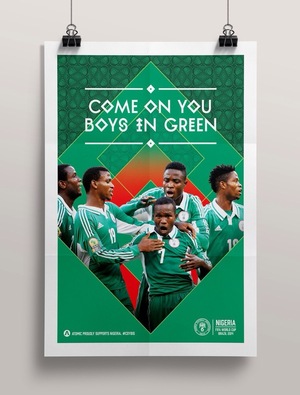 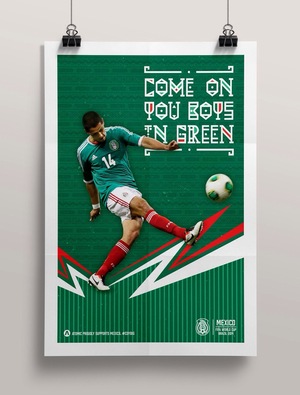 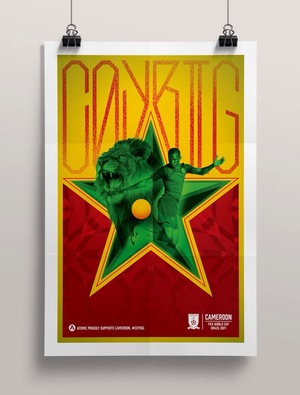 Seeing as we aren’t in it.

So basically being Irish this summer means having to cheer for a for a foreign team. Not the most craic during a world cup as ideally we want Ireland to be competing. But they aren’t so lets get on with it.

But we had an idea here in Atomic. What if we supported other teams that wear green? An alternative #COYBIG?

So we created four posters for Nigeria, Cameroon, Algeria and Mexico

Ballet For The Masses

Flying Down To Rio (In A Wingsuit)