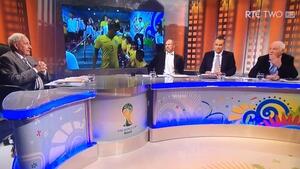 “On RTÉ Two television the 56 live games averaged 335,300 per match which represents a 28% increase on the viewing figures for the 2010 World Cup in South Africa. The Final itself which saw Germany beat Argentina after extra time attracted an average audience of 857,000 viewers, up 13% on 2010.
…Engagement via online and mobile was at an all-time high throughout the World Cup, with 2.5m streams in total across RTÉ Player and RTÉ.ie, compared to 700,000 for the World Cup in 2010, and 950,000 for Euro 2012. With three and a half times as many streams during WC 2014, more than one in three of these streams were on a mobile or tablet device. During the World Cup, the tournament accounted for more than half of all views on RTÉ Player.” 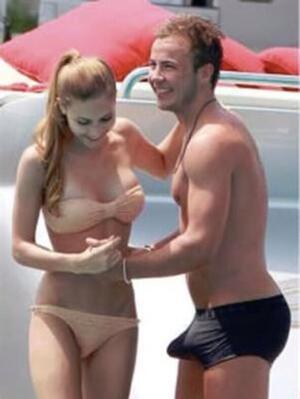 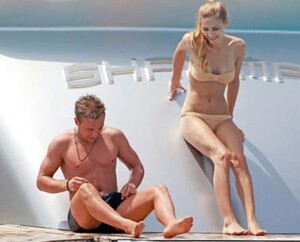 Before scoring Germany’s World Cup winning goal, Mario Götze was arguably best known for these photos from a holiday with his girlfriend in Ibiza in 2012.

He’s no  Marty Whelan, in fairness. 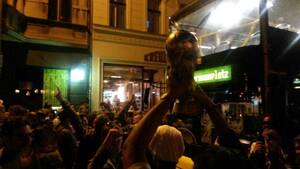 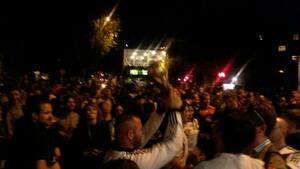 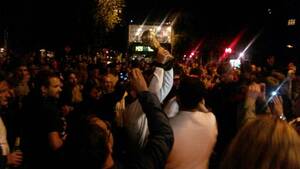 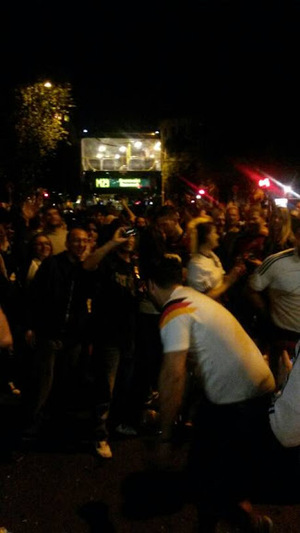 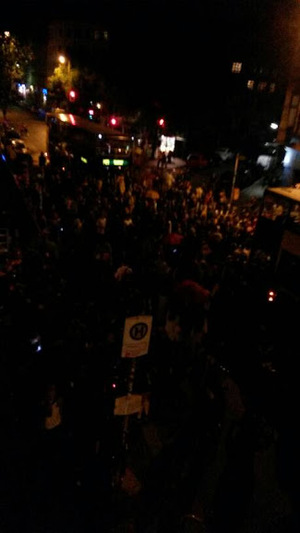 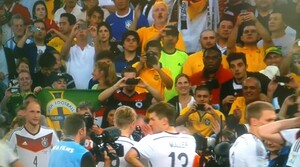 “Not quite a defiant tricolour amongt the German fans at the [World Cup Final] final, but still provided a few chuckles….”

The ball for the World Cup final will be green and gold –> http://t.co/JZhv8XVUMU pic.twitter.com/2jr8yEfEKB 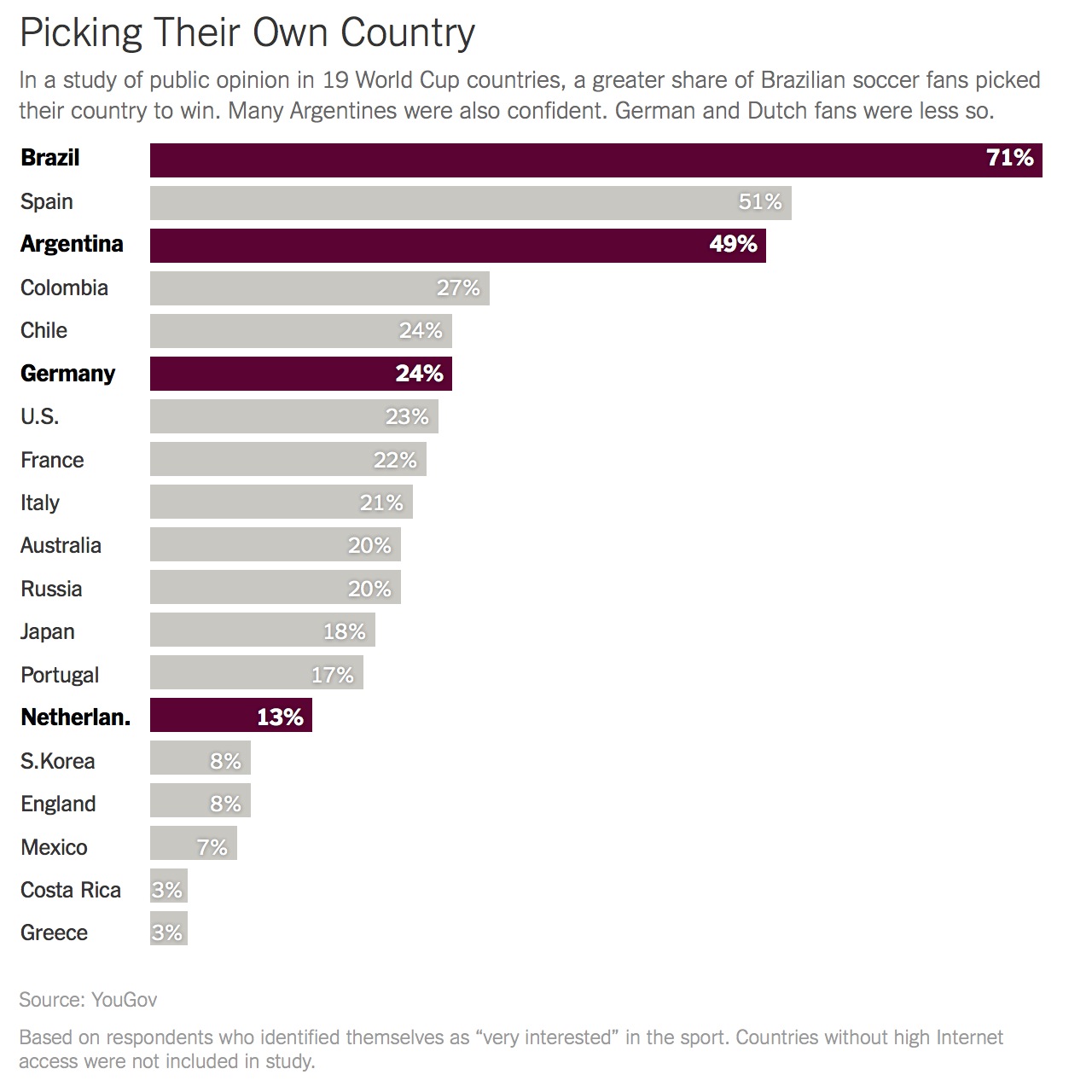 Argentina And The Netherlands: The Confident Versus The Humble (New York Times) 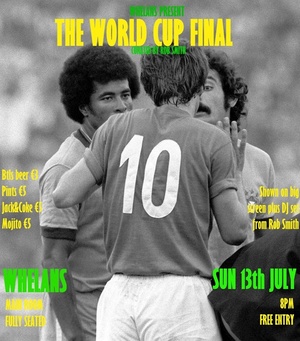 They think it’s all over. 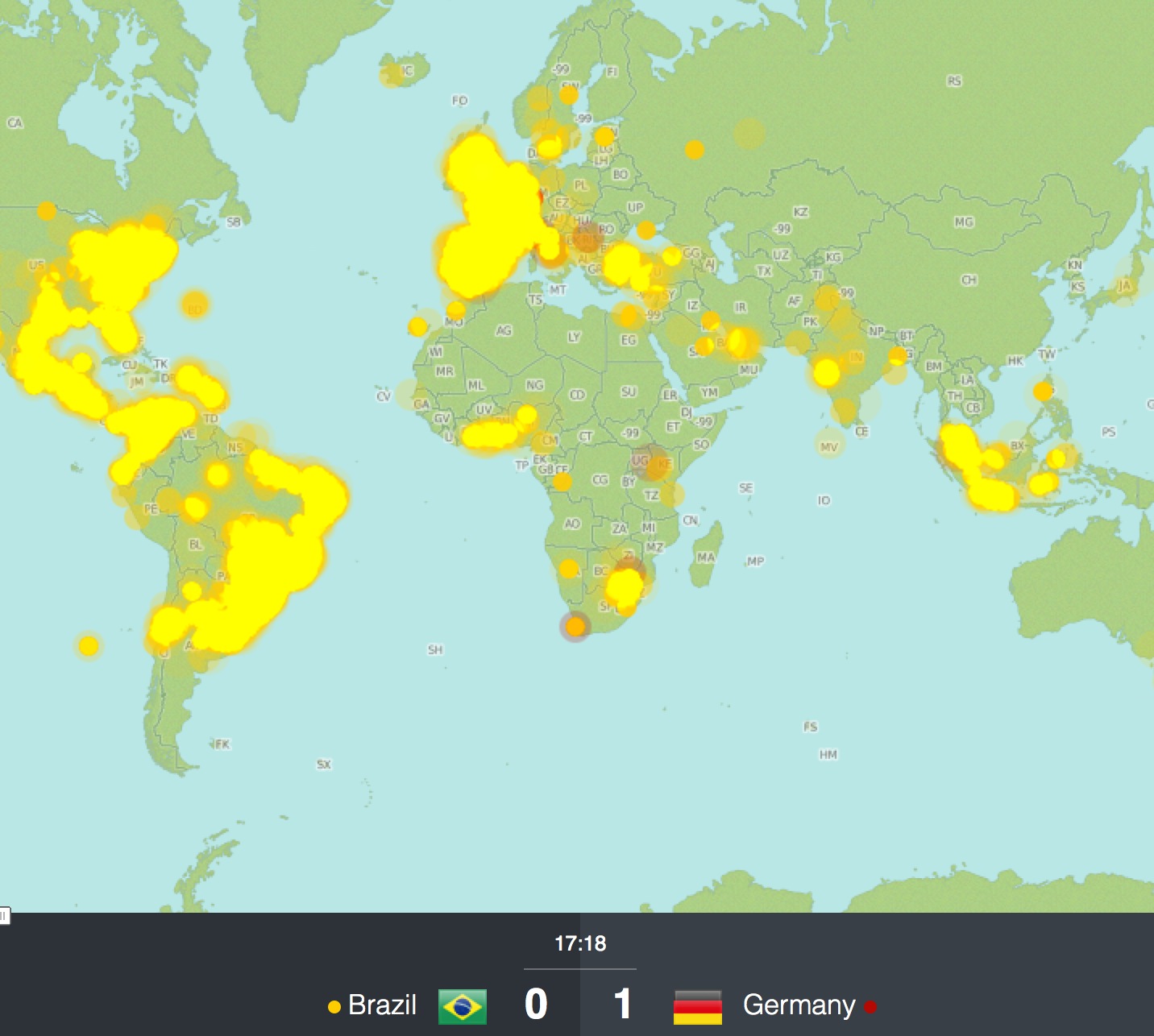 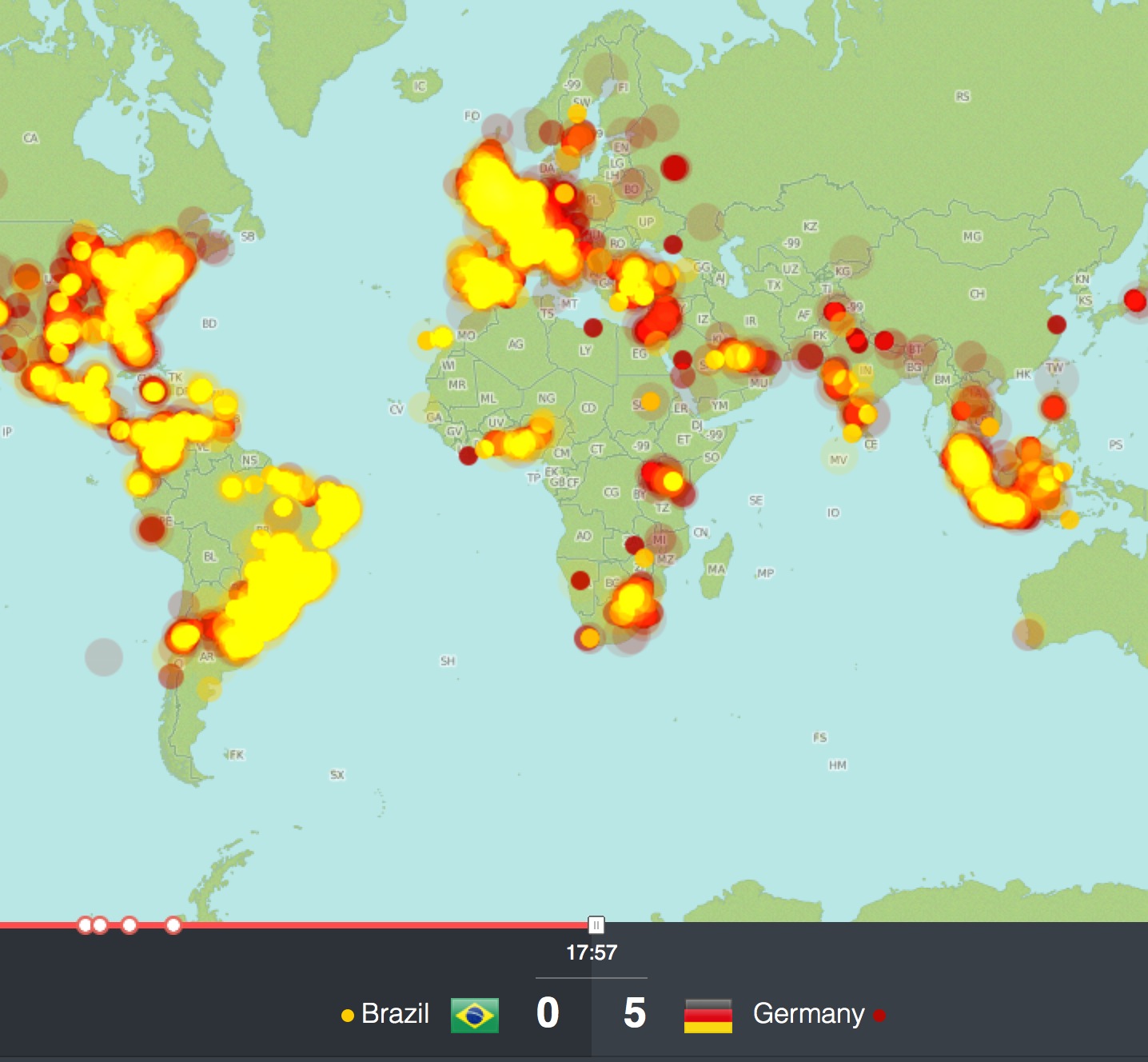 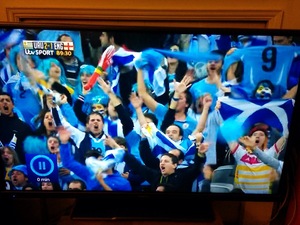 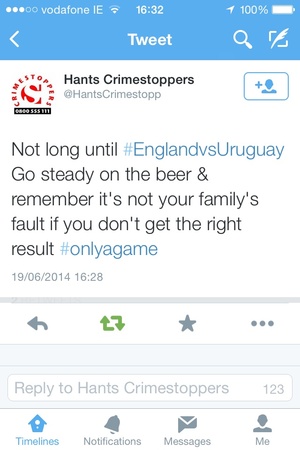