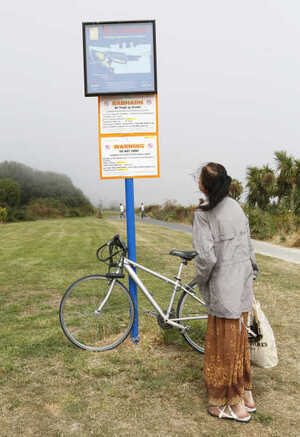 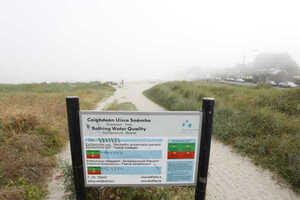 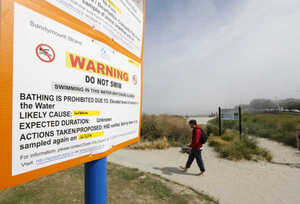 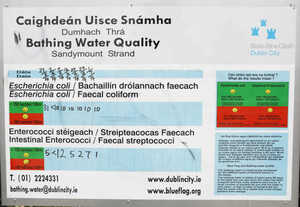 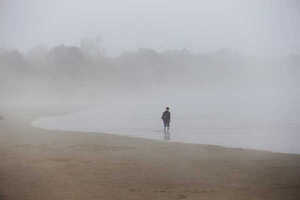 “Additionally, Dun Laoghaire Rathdown County council has also banned bathing at a further two beaches: at Killiney beach, and White Rock in Dalkey. Killiney beach had its blue flag suspended due to the detection of E.coli and Enterococci in the July 16 tests. Further tests have been taken to determine the levels of contamination and results will be published within 48 hours. It is believed the water had high levels of bacteria which breach the minimum health standards due to adverse weather conditions, faecal matter and overflow from drains…”

That’s Not A Pool

Straight From The Tap