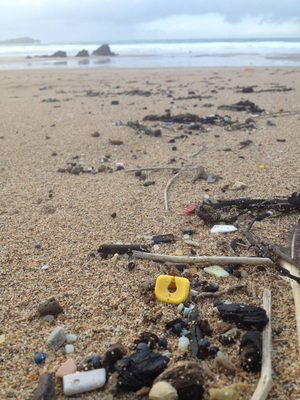 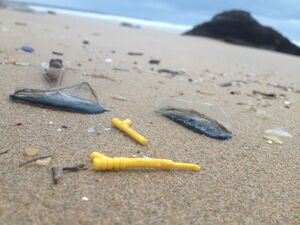 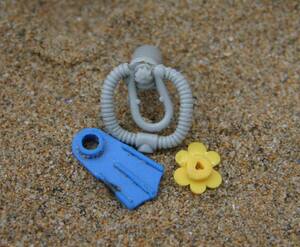 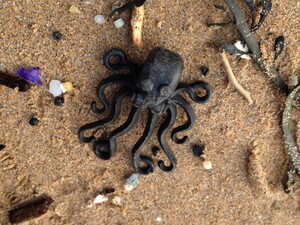 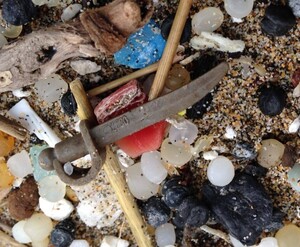 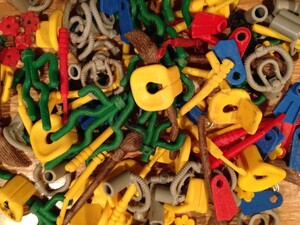 When the Tokio Express freighter lost 62 containers after being hit by a freak wave 20 miles off Lands End in 1997,  4.8 million pieces of LEGO entered the sea.

Ironically, many of the sets were nautical-themed and bits and pieces have been washing up on the Cornwall coast (and occasionally Ireland and Wales too) for the last 17 years – collected competitively by aficionados and assiduously documented by the Facebook site Lego Lost At Sea.

The Cornish Beaches Where LEGO Keeps Washing Up (BBC News)

Adams: It Was The Hunger Strikers Wot Done It