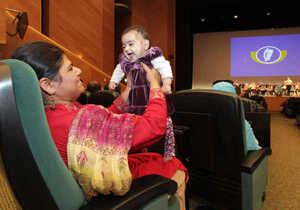 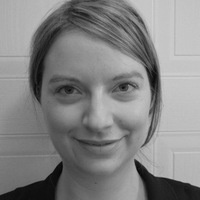 The Department of Sociology, Trinity College Dublin, has published a controversial study called  ‘New Irish Families: A profile of Second Generation Children and their Families’.

The report reveals that one-in-four children born in Ireland in 2012 had a non-Irish born mother.

And that there is now much greater diversity in terms of “religion, linguistic, and ethnic and national background” among young families in Ireland than EVER before.

“From our study so far it is clear that some groups of migrant parents experience socio-economic disadvantages that are likely to impact their children as they grow older. Another core issue is childcare: immigrant parents have less access to relative care, and many cannot afford other forms of childcare, leading to lower rates of return to work amongst migrant mothers. We cannot say yet to what extent this reflects different cultural preferences for the appropriate care of young children, but will continue to investigate this further as the study progresses.”

10 thoughts on “New Irish: The Next Generation”