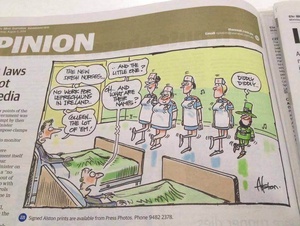 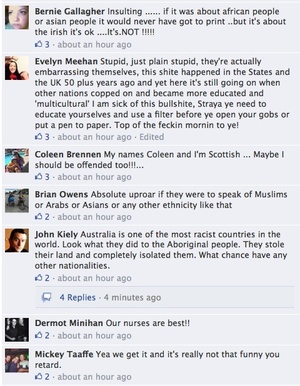 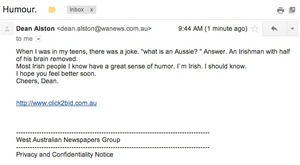 60 thoughts on “Anything Good In The West Australian?”